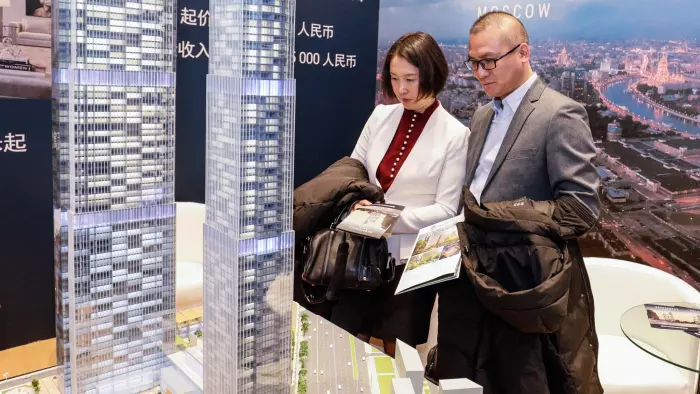 For Chinese citizens, it is theoretically illegal for them to move money out of China to buy overseas real estate. However, judging from the crowds at recent international property exhibitions in China, that is not the case at all.

China introduced tighter capital controls in late 2016 in an attempt to halt the depreciation of the renminbi. Over the last 12 months, Chinese banks have made currency-exchange customers sign a pledge that they will use their money only for officially sanctioned purposes — buying property is ruled out.  Yet, based on National Assocation of Realtors, Chinese households spent about a massive amount of money on residential property investments in the US in 2017. Despite that figure being 25 per cent lower than the year before, it still makes 2017 one of China’s top three years for such investment.  “Buyers are more interested than ever, but some are taking longer to complete their purchases,” says Jay Xiao, general manager of the East-West Property platform in Shanghai, which specialises in buying American property. Chinese buyers have had to amend their strategies in light of the controls, buying fewer properties. The acquisition of foreign real estate is an abiding ambition for rich people in China.  A survey by East-West Property found that a quarter of deal completions had been subject to delays. In 2017 it took, on average, more than six months to get from a first viewing to signing a contract, compared with three to six months in previous years.  “It’s more annoying to move money out, but the vast majority feel it’s worth it to secure their kids’ health and education,” says Ms Xiao. China's elite worry about pollution giving their children asthma, a stiff education system that their youngsters might not thrive in, and losing their rank within China’s ever-shifting social hierarchy. Emigrating, or being educated abroad, gives children a boost in status as well as access to societies seen as more stable. Unlike the salaried middle class, the upper class mostly came by their wealth through one-off events, Ms Xiao says — a business deal, an initial public offering, or buying a house in the 1990s at the start of the property boom. “They’re worried that they can’t repeat it,” says Ms Xiao. “Nobody feels secure.”  "All this accumulated wealth keeps piling up,” says Joe Zhou, head of research for Asia-Pacific at the property adviser JLL. “It has to go somewhere.”